It’s time to start thinking about our digital carbon footprint

The media is at the forefront of generating awareness over environmental issues. It is easy to name influential films like An Inconvenient Truth or note advances made by The Guardian’senvironmental reporting. But what is often missing from this discussion is the environmental costs of producing media in the first place. 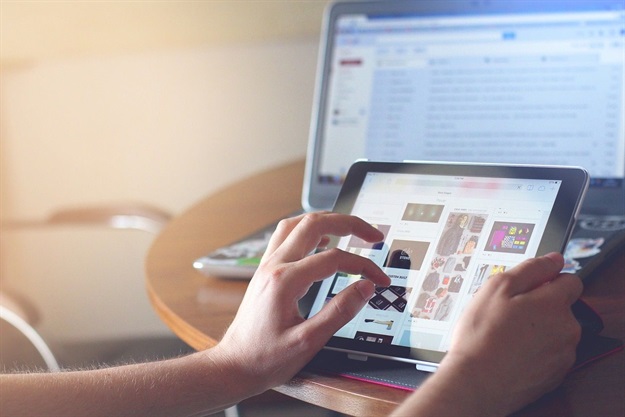 Whether these be the energy that powers Al Gore’s visually stunning presentations or the materials – wood pulp, ink, detergents, cleansing solvents – required for printing a newspaper, there are considerable environmental costs involved. The media industry has slowly come to realise these costs, often as a result of prodding from NGOs like Greenpeace or in the form of policy (such as the BBC requiring carbon reporting for all its productions). The print sector has elaborate mechanisms in place to use recycled paper and minimise the use of harmful toxins. Similarly, the film and television sectors have started to develop carbon calculators to allow productions to assess – and curtail – their emissions.

To date, emissions reductions have focused on materials and practices that adhere to the traditional production pipelines for different sectors. The newspaper industry focuses on paper; broadcasting on the travel of journalists and crew; the film industry on production management. 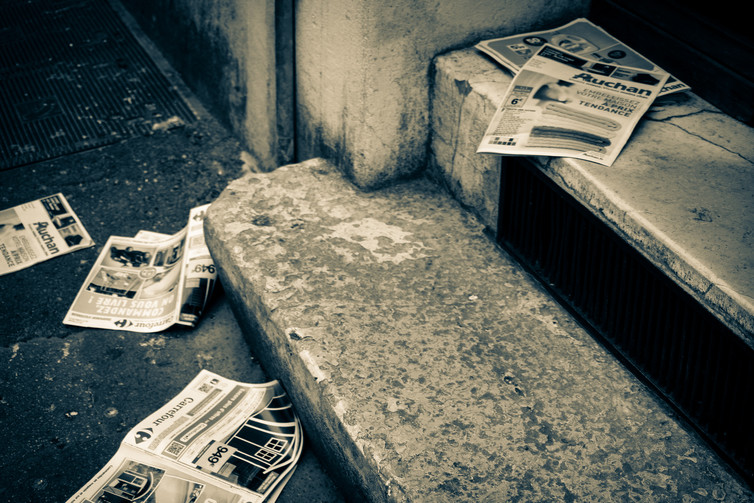 But of course, most of the operations of contemporary media companies are now thoroughly digital. Films are shot on digital cameras, online workflows allow for centralised management of editing, newspapers are increasingly accessed online. Contemporary digital media is pervasive and proliferating, and raises fundamental questions over the capabilities of the industry to account for its environmental impact by focusing largely on traditional production methods.

Indeed, when these companies observe their environmental performance, digital operations often present a daunting challenge. Academic work on the production and delivery of digital content as well as on the devices on which they are accessed has been conducted. Yet this discussion has not penetrated the public consciousness or even parts of the industry.

Many assume that digital media is more environmentally friendly than traditional forms. Take publishing – there’s far less paper used, right? The publisher Schibsted, for example, arguesthat the move to digital has reduced its emissions by more than 50% from 2009 to 2015. Yet it is not always clear what to include within these measurements. Schibsted has, for example, focused on the type and volume of energy needed to power devices in terms of reading time. But other considerations, such as the use of files and access to cloud services, provide more complex challenges.

Cloud services provide endless backups which are seen and marketed as a way to ensure one’s data is preserved indefinitely against disruption. But increasing information flow from servers to terminal devices and using remote hosting can lead to a considerable increase in the amount of energy used. Certainly, they provide for efficient corporate conduct and management of information, but they are also a quintessential example of anthropocentric logic. The image of the immaterial cloud ignores the grounded realities of the data centres, still often at least partially powered by coal. 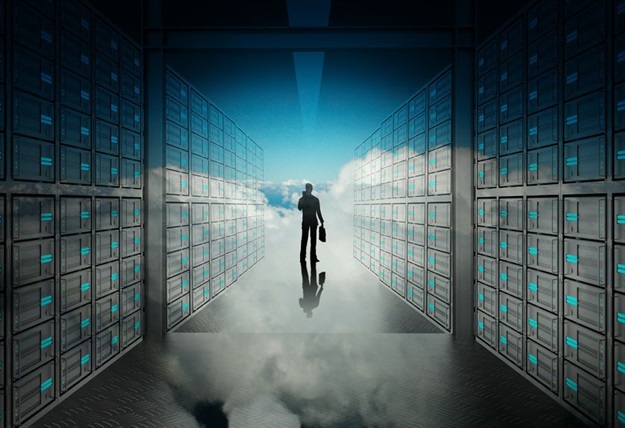 The Guardian picked up on these debates in 2015 and commissioned extensive research on the publishing sector. It draws on studies that suggest that the internet accounts for 8% of the total energy consumption in the UK. Greenpeace estimates that the ICT sector comprises 2% of global emissions – on par with the airline industry.

A study by the VTT Technical Research Centre of Finland estimates that digital content production comprises, at the high end of estimates, 50% of the total climate emissions of newspaper publications. The majority of emissions are generated by consumer choices in accessing said content (going as high as 87% of total emissions from online publications). These depend on the particularities of the devices used, the electricity mix powering data servers, the grid which consumers use to access data, their means of downloading/streaming content (wifi vs ethernet), and how much time they spend reading the material.

Any attempt to understand the digital emissions of a publisher would therefore rely on an overwhelming number of factors and variables including reader habits, data farms, internet service providers, device manufacturers, and the operations of the media companies themselves. And most difficult of all, 50% or more of these emissions take place outside of the control of the media company.

These concerns are not only prominent in the publishing sector. Calculating the total emissions of a company like the BBC or 20th Century Fox is even more complex. The problems for the industry are to do with not only agreeing on similar notions of transparency and common standards of accounting, but also of collecting data from sources far outside their remit.

There are no definitive ways to calculate and assess the footprint of digital media – as there arguably has been with more traditional production methods. The problem is that tracing material emissions extends all the way down the supply chain for media production and beyond to consumption practices, including how often a file is accessed and on what kind of devices.

When compared to heavy industry, the footprint of media production is small. But as the use of digital proliferates, our digital footprint can and will have consequences – and we should work out how to measure this sooner rather than later.

Sectors such as publishing may have alleviated environmental concerns by turning attention to recycled paper and suchlike. But the seeming immateriality of digital calls for much more extensive attention to the sector’s footprint. The proliferation of digital media necessitates urgent self reflection and regulation as well as the establishment of much firmer and more comprehensive policies to address these emissions.

The question of responsibility is clearly a tortuous one when 50% of these emissions take place outside of the control of the media company. Cross-sectional collaboration is required here, but the impetus for this goes back to the media company as well as the wider policy environment. Environmental sustainability may soon no longer be a marginal inconvenience (or a tool to generate positive PR), but emerge as a strategic, financial priority.