The rush for telecommunication glory is on, with all four SA operators introducing innovative products to lure customers. 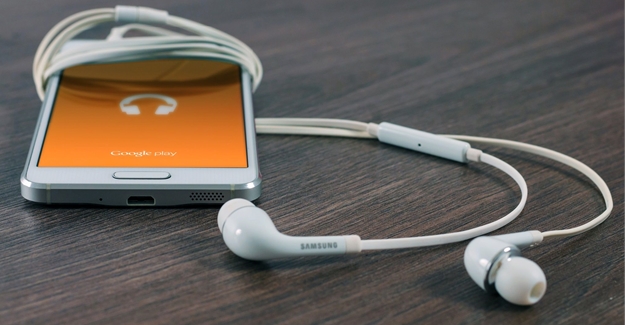 Last week Telkom, which has the smallest market share, unveiled its zero-rate data music and video streaming services, LIT Video and LIT Music, which it says will disrupt the industry.

Since last year Telkom has launched a number of other products under its data-focused FreeMe package that have helped grow its subscriber base, especially in the mobile division.

Through its partnership with music streaming and video-on-demand service providers, the company will enable some of its customers to access selected platforms for free. Subscribers on a 2G bundle will be able to stream music through Simfy Africa, Google Play Music and Apple Music without their data being depleted.

LIT Video users who buy data bundles of 5G to 20G will also not be charged to use Showmax, Netflix, YouTube, and Google Play. But the LIT services do not include subscription fees with content providers. This means you’ll still have to pay a monthly fee to Netflix, but the data you use to stream content from it will be free.

LIT Video will be packaged with an Android-based set-top box, which can be connected to any flat-screen TV.

Telkom consumer and small business CEO, Attila Vitai, is confident that LIT will encourage existing customers to subscribe to its premium packages, and this will, in turn, increase the company’s average revenue per user.

He says streaming will be delivered in standard definition rather than high definition.

But will LIT – in combination with cheap FreeMe bundles – really be the disruptive force that convinces mobile users to switch to Telkom?

Analysts say packages like this may indeed attract new customers, but it’s too early to say whether LIT will be disruptive.

Anesu Charamba, programme manager for the digital transformation practice at Frost & Sullivan, says Telkom’s consumer strategy is innovative and daring for the local market, and it will be interesting to see how effective it is in the long run.

He believes LIT could attract customers who are shifting towards services and products that require high data usage.

Strategy Worx CEO Steven Ambrose says LIT is a “clever and fairly obvious step in the evolution of data products”, taking these from high-priced bundle-based products to an always-on service.

Telkom’s uncapped data packages on its fixed-line offering have already helped net new customers. This may help arrest the decline of ADSL once LIT goes live. It will definitely help to swing consumers to Telkom for their mobile and fixed data and communication needs, says Ambrose.

Telkom’s data packages are the cheapest available. But the company has been unable to lure customers from its rivals in large numbers.

Vitai says Telkom was able to grow its mobile customer base by almost 45% in the six months to September 2016. However, this was off a low base. The company’s market share in 2016 was just 3.89%.

Customer growth for the same segment was up 48% for the year to March 2017.

However, research firm Research ICT Africa says despite Telkom’s lower data price, customers are not subscribing to the product in large numbers. Network quality, coverage, loyalty, and transactional costs, which are the main switching costs in mobile telecommunications, could be some of the reasons for that.

Charamba says in moving from one service provider to another, customers will weigh up multiple factors, including price, customer service and coverage. In lowering its data prices, Telkom has “potentially tilted switching criteria in its favour with its current strategy”.

In most instances, it’s a case of customers overcoming their inertia in moving from one service provider to another. “Many have simply been with their current provider [for a while] and have no overwhelming motivation to switch,” says Charamba.

According to Ambrose, the churn on post-paid mobile-services customers has traditionally been extremely low.

“People love to complain about their providers but due to many factors, not least the handset lock-in, they do not change often,” he says.