This chart shows how much data South Africans use each month

The High Net Worth Individual Report (2017) is based on the findings of more than 9,000 respondents in South Africa with internet access.

The survey was delivered between September and November 2016 with the objective of determining habits, attitudes, and product ownership among High Net Worth Individuals.

High Net Worth Individuals are defined as those having a personal income of R50,001+ per month, before any deductions.

The below graph indicates the difference between HNWI monthly data subscriptions versus Low to Medium Net Worth Individuals are referred to as LMNWI. 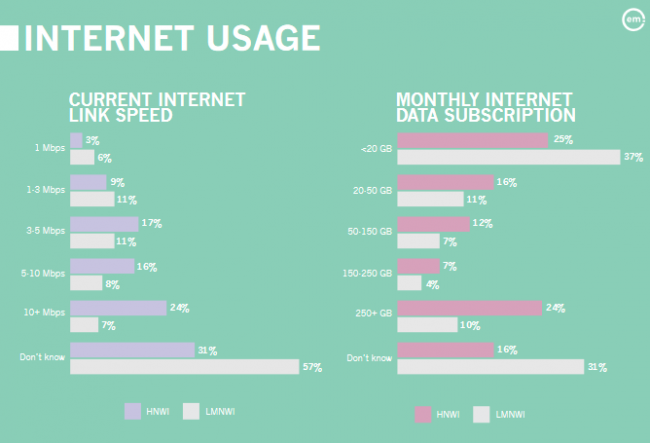 A similar report (SA Mobile Report 2017) based on 5,000 mobile internet users across the country, showed that Samsung is four times more popular with consumers than the closest competitor, with Apple and Huawei, second and third on the list.

The report found that 35% respondents reach for their cell phone to browse the internet first thing in the morning and a further 36% browse on their phone while also watching TV.

Some 13% even admitted to connecting while in the bathroom. 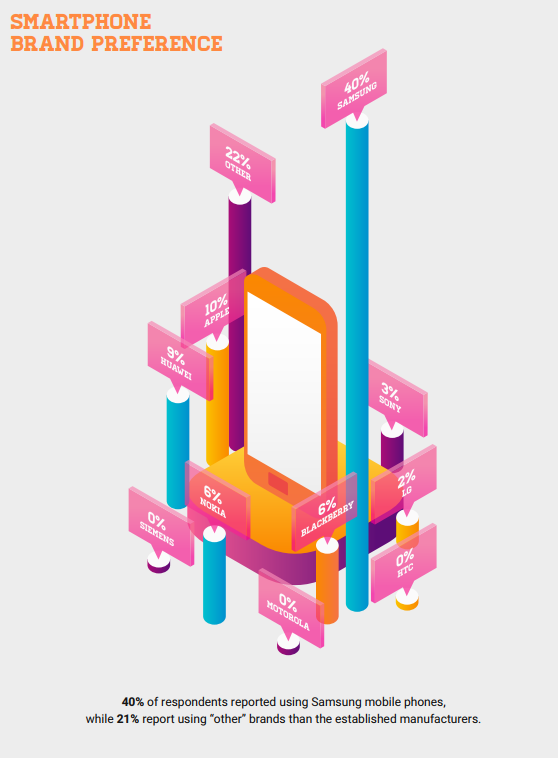 Effective Measure’s data showed that more than half of respondents are connected with Vodacom, with MTN some distance behind, taking a 30% market share. 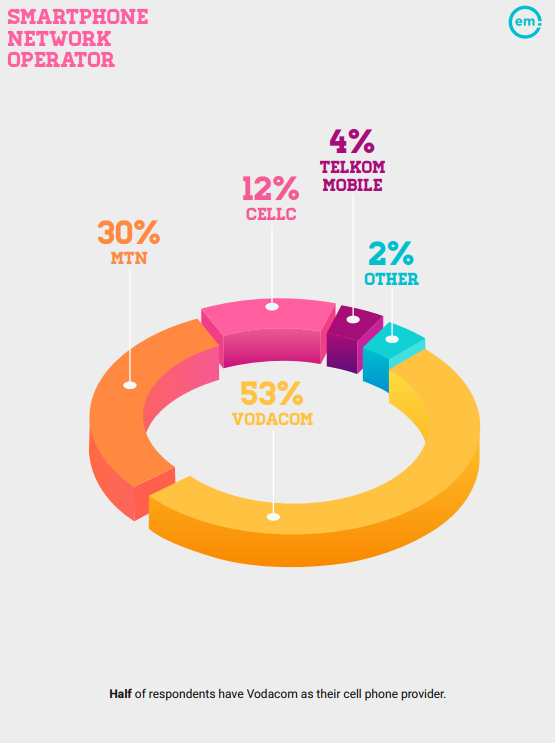 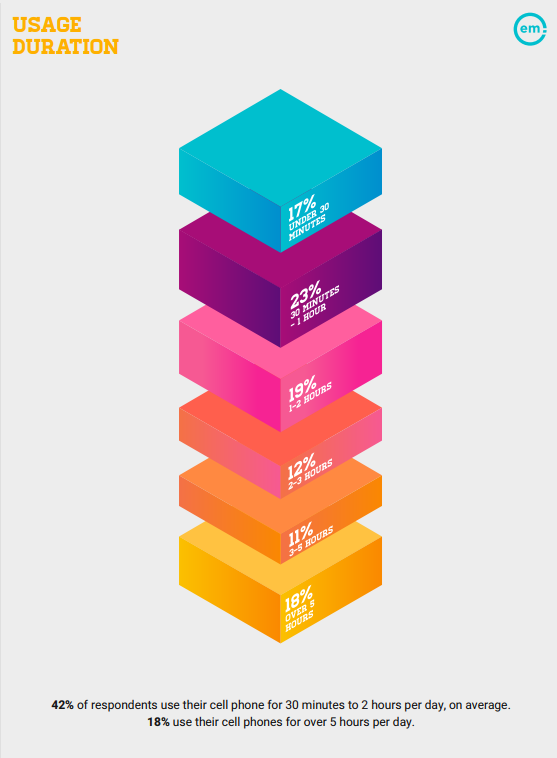 Effective Measure pointed to an increasing number of South Africans who are happy using their phone to purchase items. Everything from airtime (47%) to apps (25%), books (11%) and concert or event tickets (10%) has been purchased by users in the past year, with a total of two thirds of consumers admitting to having purchased something using their phone.