Home/Latest News, Reviews/IT spending in South Africa set to grow in 2017
Previous Next

IT spending in South Africa set to grow in 2017

IT spending in South Africa is forecast to increase by 2.4% from 2016 to reach R266bn in 2017, a 2.4% increase from 2016, according to Gartner. Software is predicted to be the best-performing segment, with a 13.2% increase year on year (see Table 1).
“South Africa has traditionally underinvested in IT,” says John-David Lovelock, vice president and distinguished analyst at Gartner. “South African organisations continue to prioritise investments in software, as software spending is the means by which they will catch up with the rest of the world.”


Spending on devices (PCs, tablets, ultramobiles and mobile phones) in South Africa is forecast to decline by 4.6% in 2017. Purchases of devices by businesses and consumers are slowing in the face of rising prices and in the expectation of new products. “However, 2018 is set to be a rebound year,” says Lovelock. “The introduction of premium smartphones will increase device spending by 3.8%.”

Spending on communications services, the largest segment in South Africa, reached R122bn in 2017, a 0.8% rise. “Price competition between regional carriers, along with extremely price-sensitive consumers, is preventing substantial growth in spending in this segment, despite an overall increase in mobile device ownership,” says Lovelock. 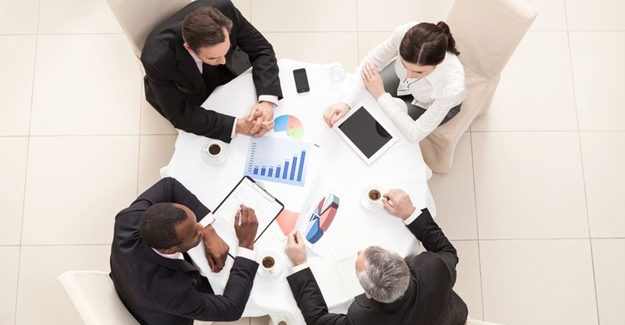 Currency fluctuations against the US dollar can have a deleterious effect on IT spending in South Africa. The cost of most IT products is based in dollars, which means that local prices in rand must increase enough to cover costs and margins in dollars. The higher the dollar cost of a product or service, the more volatile the local price is to currency movements. “Despite a dip against the dollar in the last few weeks, the rand strength against the dollar has been up in 2016 and this will help curb the recent price increases seen on servers, storage and devices,” he says.

Embedding currency risk into all IT contracts

“South African organisations should learn from their European counterparts. They should embed currency risk into all IT contracts, ensure long-term contracts are priced in rand, and seek local delivery, where possible.”

Gartner’s IT spending forecast methodology relies heavily on rigorous analysis of sales by thousands of vendors across the entire range of IT products and services. The company uses primary research techniques, complemented by secondary research sources, to build a comprehensive database of market size data on which to base its forecasts.

Analysts are to discuss IT investments at the Gartner Symposium/ITxpo 2017 which runs from 18-21 September 2017 in Cape Town.